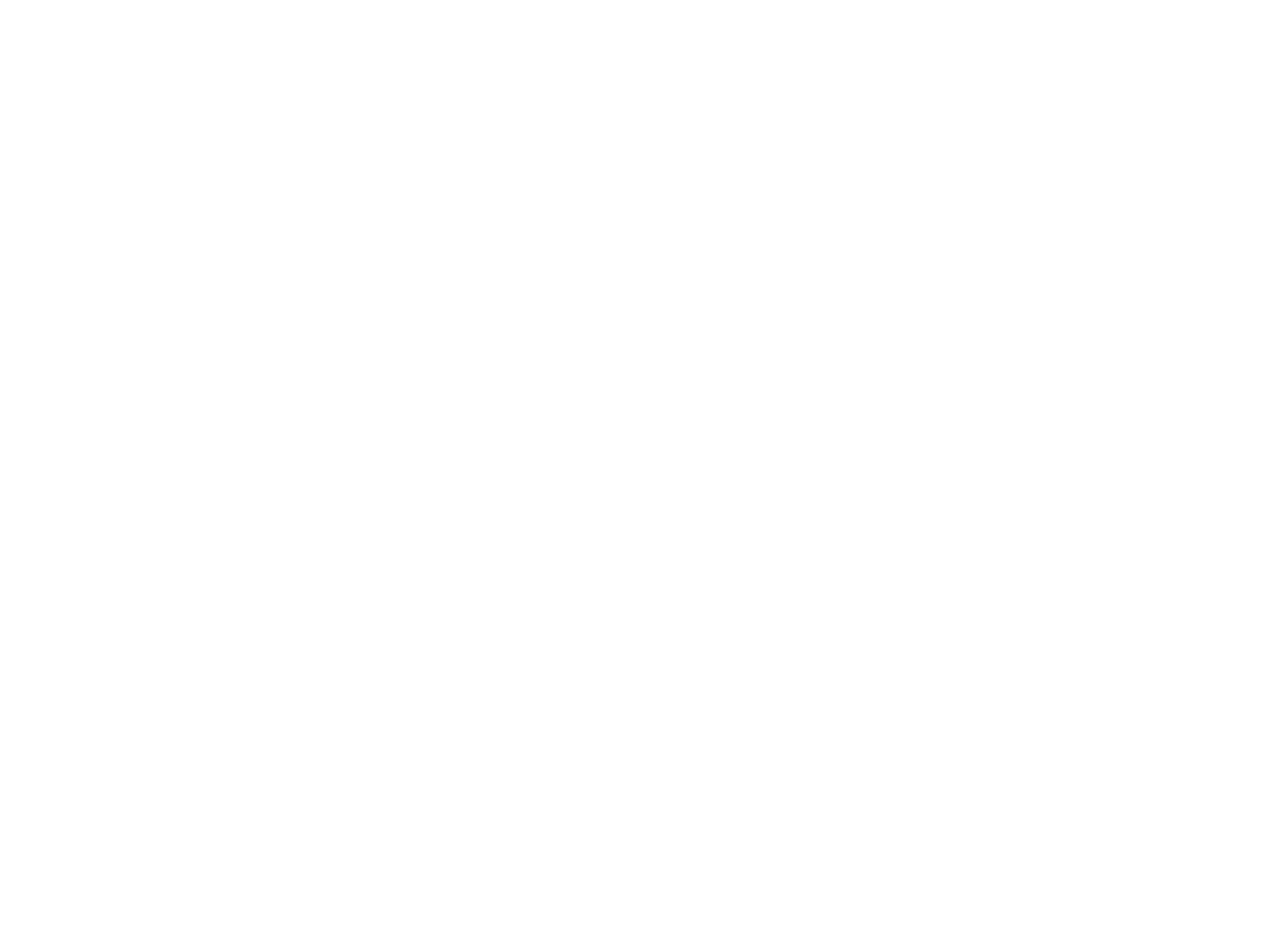 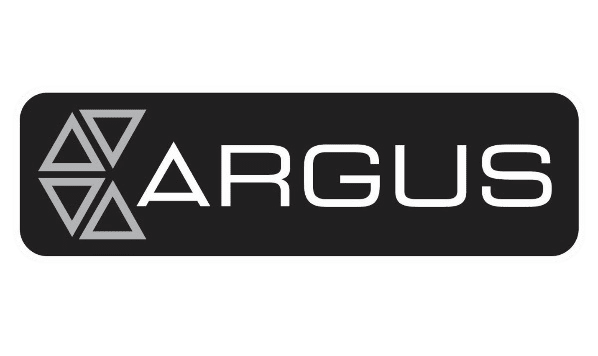 Argus is proud to once again be sponsoring the Hellers Sharp Blacks! Argus is passionate about promoting the industry as a first class career choice for those entering the workforce or just looking for a change. Whether its working in a processing plant, boning room or retail butchers shop the World Butchers Challenge showcases that working in the meat industry is more than just a job its a rewarding career, enjoyable hobby and a community of great people who love what they do.

The Hellers Sharp Blacks are our national butchery side who compete every two years at the World Butchers’ Challenge (WBC). Over the past ten years, the Sharp Blacks have become an inspiration to so many across the retail meat trade and are well on their way to becoming a household name among wider New Zealand, thanks to an extensive amount of media spotlight. The World Butchers’ Challenge returns again in August 2021 and the team of seven, made up of the best butchers from around the country, will represent New Zealand in Sacramento, California, USA.

The Story So Far…

In 2018 the competition stepped up a level with teams from Brazil, Bulgaria, Germany, Greece, Ireland, Italy, South African and America joining existing teams. The twelve teams battled it out in what was the biggest butchery competition ever in Belfast, Northern Ireland. On their home soil, Team Ireland took out the first spot, with the Sharp Blacks in second and the Aussie Steelers in third.

Fast forward to now, and the butchers of the world are preparing for the biggest World Butchers’ Challenge yet – 16 teams competing at the home of the NBA Sacramento Kings basketball team, the Golden 1 Center in Sacramento, California. 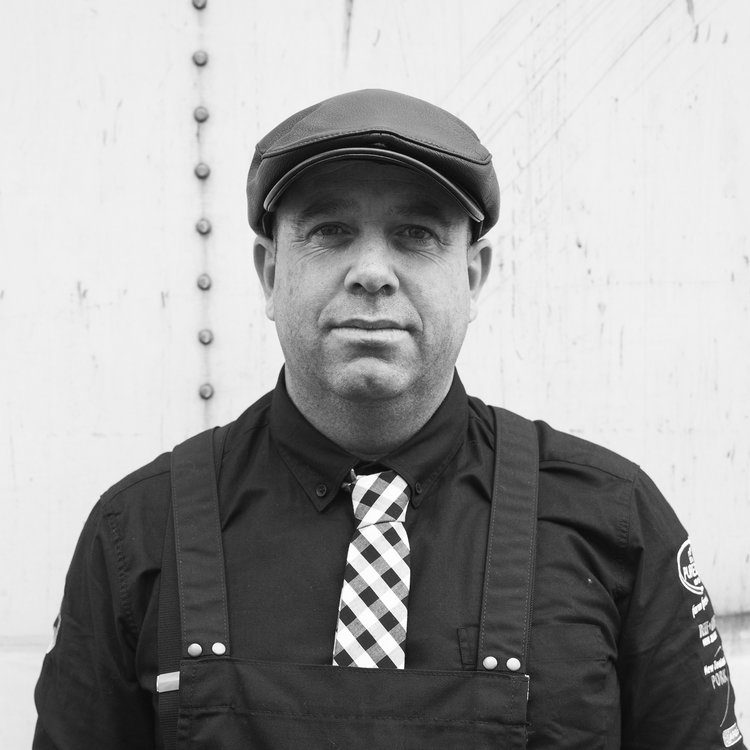 Corey Winder (Elite Meats Bush Inn, Christchurch) – Team Captain, Product Developer
A legend of the New Zealand retail meat scene, Corey is often described as the Richie McCaw of butchery. Captaining the Sharp Blacks since their inception in 2011, Corey is the glue that holds the team together. The ultimate team player, he puts in the hours of practice and preparation required taking him away from his own business and family. With three victories and a second place on his record, the Hellers Sharp Blacks will be in excellent hands come August 2021. 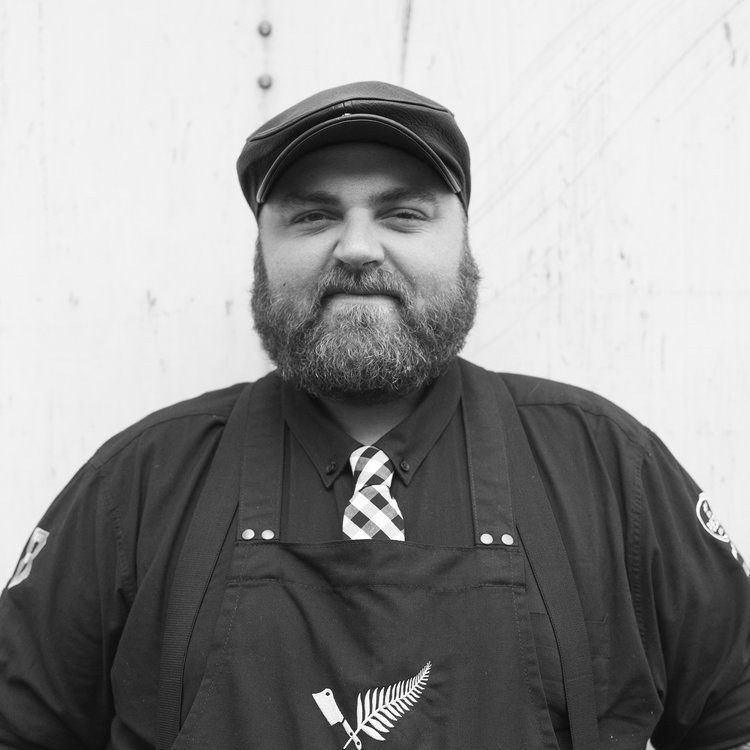 Jeremy Garth (New World Ferry Road, Christchurch) – Product Developer
Hailing from Christchurch, Jeremy is another familiar face from the Alto Young Butcher competitions having won his regional competitions, Jeremy has travelled to the Grand Final in Auckland three times, and was even runner up in the national competition in 2014. Jeremy was also a member of the South Island team in the North vs South challenge in both 2014 and 2015. Working with Captain Corey Winder in the past, Jeremy has been able to learn from the best and was part of the Sharp Blacks team that finished second in Belfast in 2018. 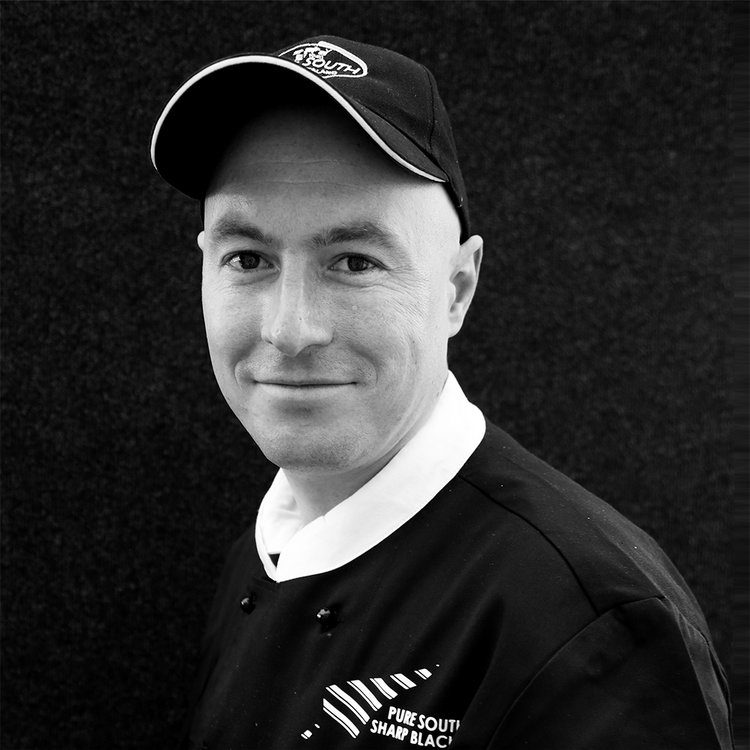 David Timbs (Peter Timbs Meats, Christchurch) – Product Developer
David cut his teeth in the butchery world under the guidance and tutelage of his uncle, Peter Timbs himself. Fast-forward to the present and his role has reversed, overseeing all the training and practical skills taught to the company’s latest crop of apprentices. Having been a Sharp Black in the past, David will bring an essential understanding to the team. 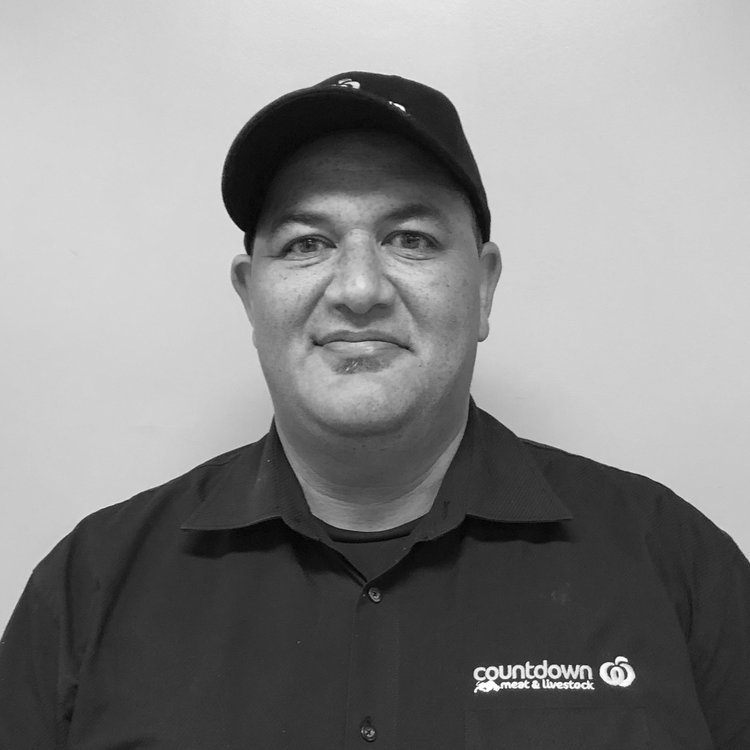 Riki Kerekere (Countdown Meat & Seafood, Auckland) – Breaking & Boning
Riki is the heart and soul of Countdown’s central processing plant in Otahuhu, overseeing a 450-strong team that supply every Countdown Store in the North Island with meat products seven days a week. A poacher turned gamekeeper, Riki was the New Zealand judge at the 2018 World Butchers’ Challenge in Belfast, but made the decision to apply for the team following his success in the 2018 Alto Butcher of the Year competition, taking out the top title. 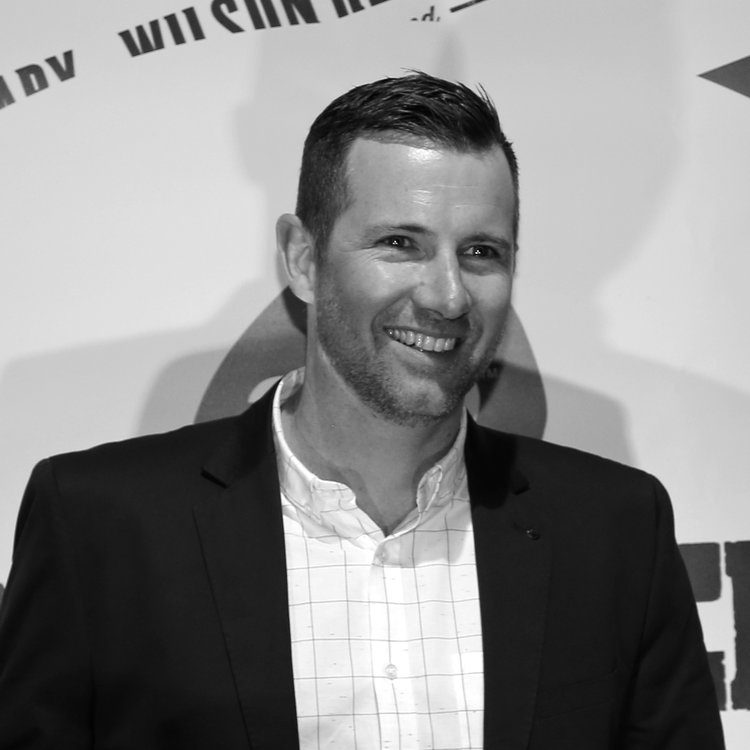 Reuben Sharples (Aussie Butcher New Lynn, Auckland) – Breaking & Boning
Reuben is a stalwart of the butchery competition scene, having taken out the title of Alto Butcher of the Year in 2017 and competing in Butcher Wars at Meatstock. A media darling and housewives’ favourite, Reuben is the owner of the Aussie Butcher in New Lynn. His team have won numerous awards for their sausages and hams and Reuben will be bring a wealth of experience to the team. 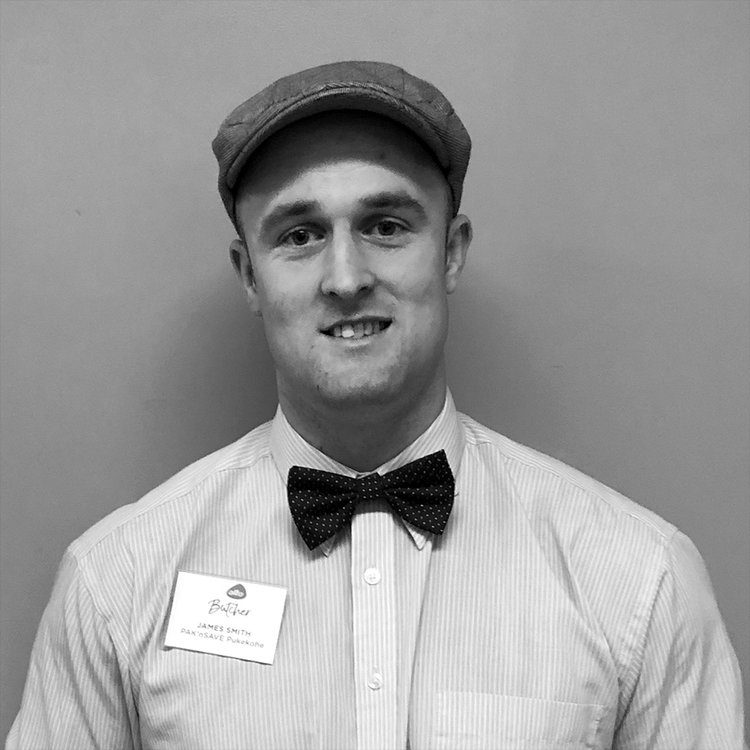 James Smith (PAK’nSAVE Pukekohe, Auckland) – Product Developer & Display
James may happen to be one of the younger members of the team but he’s managed to pack an incredible amount experience in to his eight years as a butcher. Now running the show in the PAK’nSAVE Pukekohe butchery department, James goes out of his way to further himself and develop his skill set often seeking experience with other top butchers and chefs. A self-confessed foodie, it will be James’ flourish and panache that will put the finishing touches to the products before they face adjudication from the judges. 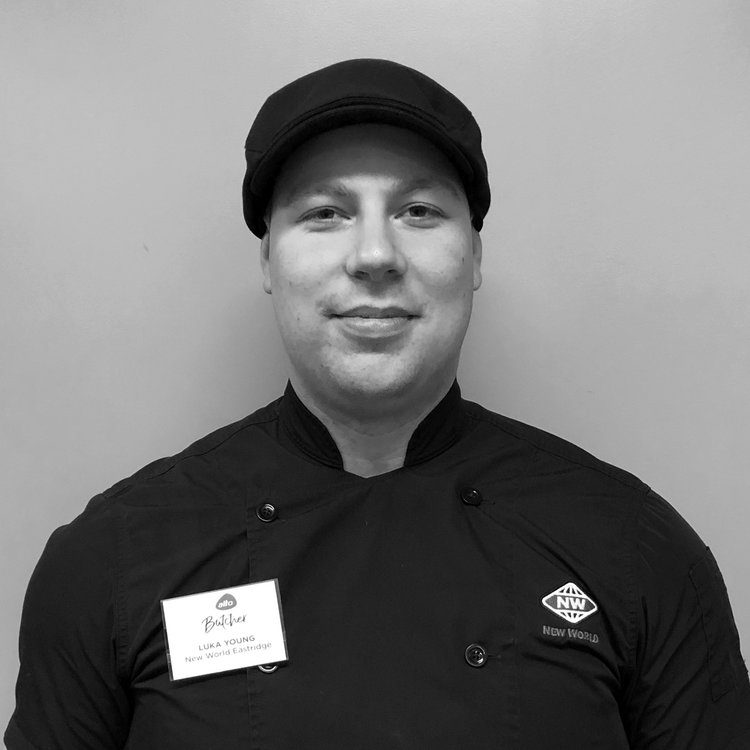 Luka Young (New World Eastridge, Auckland) – Reserve
Luka is no stranger to success at the World Butchers’ Challenge have being part of the Young Butchers of New Zealand Squad in Belfast, taking third spot in the World Champion Young Butcher Competition. Hailing from the New World Eastridge in Auckland which has previous form for producing Sharp Blacks, Luka’s role will be invaluable. He will be turning up to all the practices and will need to be ready to step up at a moment’s notice should someone need to drop out. 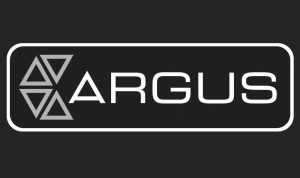